Celbridge Historical Society usually meets on the first Monday of each month in Celbridge library, although other dates and venues are also used.

The Celbridge Historical Society has provided a brief History of Celbridge for this site and would like to acknowledge Eoghan Corry for writing the main text as well as compiling reference documents. 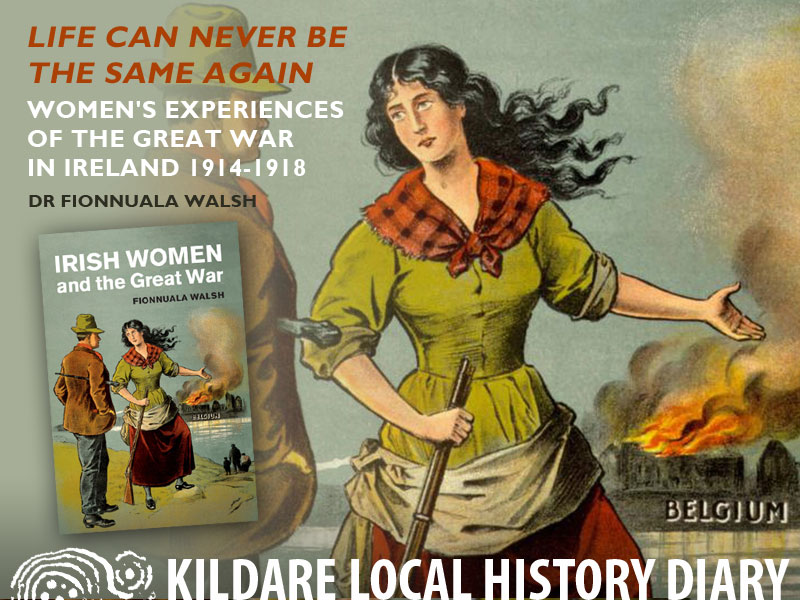 Women's experiences of the Great War

Women's experiences of the Great War

This website also use third-party technologies and services to improve your experience by adding certain functionalities or embedded content served from external websites. These technologies use functional and marketing cookies. These cookies are non-essential to the basic functionality of this website and are not stored in your browser without your consent. Not consenting to the use of these cookies may adversely affect certain features and functions of this website.